The Collection is the responsibility of Thomas Girst, who is charged with BMW’s engagement in the arts. Girst is part of the Marketing Department.

The first four BMW Art Cars were race cars, starting in 1975. Then there was a period of using street cars, with a few race cars thrown in.

BMW gives the artist free rein in what he or she does with their car. Usually that has worked out well. The Eliasson car, based on the H2R hydrogen record car, was rendered a static exhibit by the Icelandic artist. It also must be shown in a walk-in freezer, making it difficult to exhibit.

Since then, BMW has required the artists to not make changes that would disqualify their car from racing in the intended class. That worked fine for the Koons effort and the 19th car by John Baldessari. The car by Cao Fei was basically unaltered, that is, she didn’t paint it at all. She developed a virtual reality software that created virtual fireworks around the car, but in-person, it’s just painted black. The Fei car is the last Art Car created, although it is numbered 18th in the series. This is probably due to the number 8 being lucky in Chinese culture. The Baldessari car debuted almost a year before the Fei car but is officially the 19th BMW Art Car. 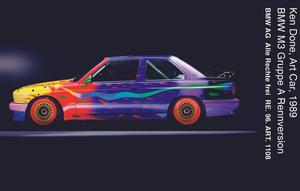 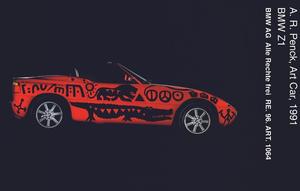 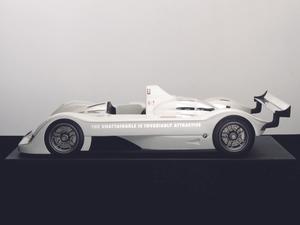 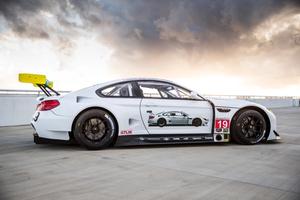 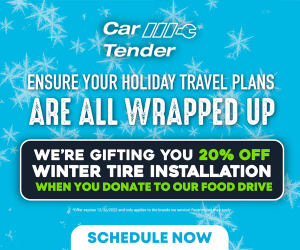 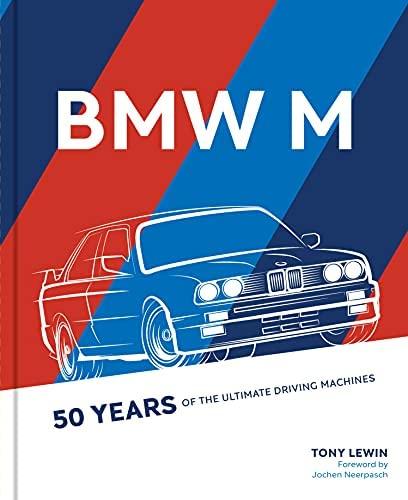 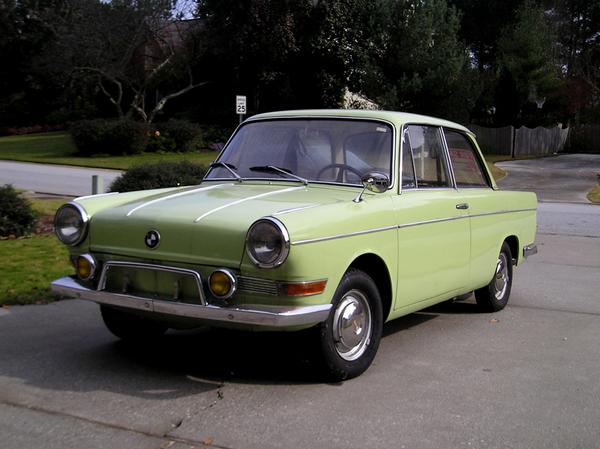 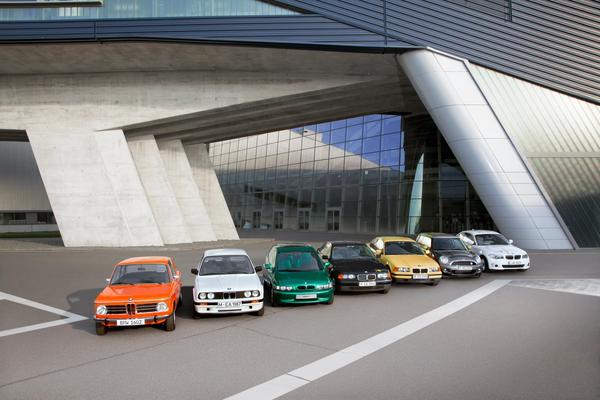